Difference between Nostalgia and Melancholy

Key Difference: The term ‘nostalgia’ refers to the feeling of longing or remembering the past. ‘Melancholy’ refers to deep sadness. This sadness could be cause by a number of events, or more often than not, for no particular reason. 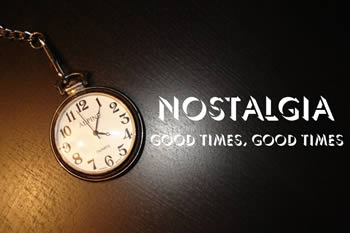 The terms Nostalgia and Melancholy are often used in conjunction, however, while the words are often related, they don’t actually mean the same. In fact, it is possible to suffer from one without ever being affected by the other.

The term ‘nostalgia’ refers to the feeling of longing or remembering the past. For example, when one thinking about their school days or a vacation they took in the past, they are being nostalgic. Nostalgia basically means to think about something in the past and often long for those times, which basically means that they often think of the past in a favorable manner and may even want to return to it.

Now, ‘melancholy’ is completely different. It was originally part of the old and outdated medicinal system which claimed that the body is composed of four humours, and that diseases or ailments were caused due to the excess or deficiency of one of those humours. Melancholy was considered to be caused by an excess of black bile. In this context, melancholy meant to be morose, gloomy or sullen, and ill-humored.

However, in the modern concept, ‘melancholy’ refers to deep sadness. This sadness could be cause by a number of events, yet most often than not, when referred to as melancholy, it means that the sadness does not typically have any obvious reasons, or it may even be due to a combination of reasons. 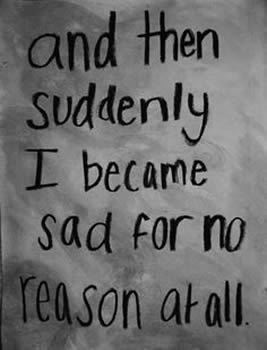 When one is melancholy, it may be due to being nostalgic about certain events, i.e. be sad when remembering the past, which is why the two are often spoken of together. Still, it is possible to be nostalgic without being melancholic; there are many time where one remembers the past fondly. It is also quite possible to be melancholic without being nostalgic, as melancholy can be caused by many things or nothing in particular.

When one feels sad or melancholic quite often, or for long durations of time, and especially without any particular reason, it is possible that the person is suffering from depression. Melancholy is often a symptom of depression and is even synonymous with depression in many psychological circles.

Comparison between Nostalgia and Melancholy: