Difference between Overloading and Overriding in Java

The methods overriding and overloading are two concepts or techniques used in java programming languages. Both the concepts allow the programmer to provide different implementations for methods under the same name. This article differentiates between the two concepts of programming. 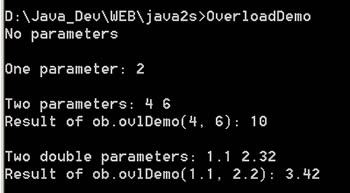 Function overloading or method overloading allows creating several methods under the same name, in the same class but different from each other in the input and the output type of the function. It is simply defined as the ability of one function to perform different tasks.

In overloading, the method implementations share the same name because they perform similar tasks. Also, overloading is considered polymorphic in nature. The functions having different implementations are dependent on their specified argument types. It is usually associated with static programming languages which enforces type checking in function calls. It is also considered practical as it allows the programmer to write a number of different methods in the same class. However, in overloading the runtime processor changes the name of all the overloaded methods, which can be a problem. 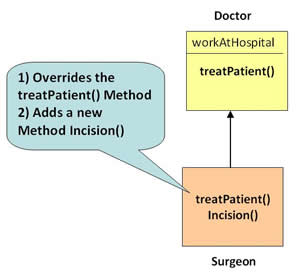 In method overriding, the functions are coded to carry out specific tasks in a program. Overriding depends upon the presence of a base class function for its appearance. Here, the executed function is determined by the object that is used to invoke it i.e. if an object of a parent class is used to invoke the method, then the function in the parent class will be executed. Overriding is polymorphic in nature; it helps to design programs based on the first implicit parameter, which can be resolved at runtime. There are some languages in java allow a programmer to prevent a method from being overridden.

Comparison between Overloading and Overriding: