Difference between Probation and Parole

Key Difference: Probation refers to condition when a criminal serve sentence in the community rather than in prison whereas parole can be described as a conditional early release from prison and serve in the community. 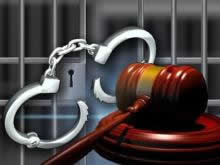 Both these terms are related to offenders and criminals. Probation refers to condition when a criminal serve sentence in the community and must adhere to specific conditions whereas parole can be described as a conditional early release from prison served in the community and must also adhere to specific conditions. Looking at the similarity they both give the offender the chance to return to the community on the condition that they must follow all rules and restrictions. They both are called as corrective measures and in both the cases the offender stays away from imprisonment. Advantages of theses include lower cost, increased employment, restitution and community support. They both are seen as primary alternatives to jails and prisons. At the same time they increases risks to community and it shows lack of punishment. In both the cases the probationers and parolees must follow certain rules and guidelines, if they wish to remain in the community. Some of them are mentioned as- 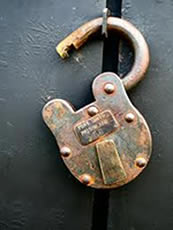 In both the offender gets the chance to work in the community and lead a better life than that of prison, but it is very important for the supervisory officers to keep a good watch on them, as they can also turn dangerous sometimes. Parole is generally granted after viewing a good behavior of prisoner, if the prisoner is found to of god behavior then parole can be granted depending upon certain conditions. Probation can also be termed as suspended imprisonment, as long as the probationer is behaving good in the community and trying to become a good citizen, his sentence is  suspended and if the offender becomes   risk to the community, in that case he would his sentence in prison.