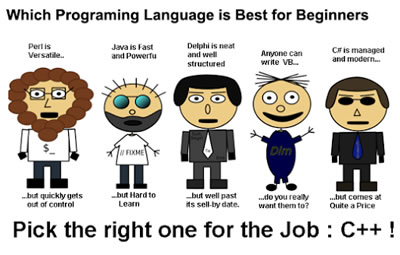 These days, computers, smartphones, and the internet and not a luxury, but rather a need in most people’s lives. However, despite using these things everyday, many people don’t realize the time and energy that go into developing applications. In order to develop an application, a developer will mostly need to have knowledge of programming languages and scripting languages.

Previously, computers were slower and outdated. They has slower processors and less RAM, due to this programmers had to use detailed programming languages to develop applications, so that the computers would understand the explicit instructions and execute them. 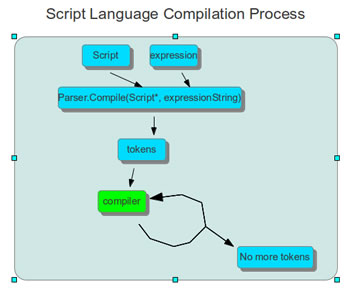 Scripting languages are generally a type of programming language that supports scripts. Scripts are programs that are written for a special run-time environment. Instead of being compiled like full programs, they are interpreted and run within an existing program. Basically, scripts are programs written to control another program or programs. Scripts take a longer time to run, as the script must first be interpreted and then run in a supporting program. So even though scripting languages ran much slower than the compiled languages, they were easier as they required much less typing to get stuff done.