Difference between Republic and Monarchy 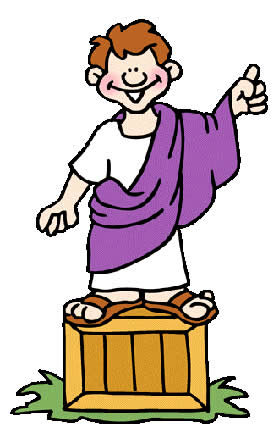 A republic and a monarchy are two different forms of government. While monarchies were the norm once upon a time, this has changed over time. Today, the most preferred type of government around the world is republics and democracies.

Both the republic and the monarchy are old forms of government. There is no known start date to monarchy, it exists back to a time when humans started settling down and started making civilizations. The modern republic system however dates back to the Roman civilization, which is credited with having the first practicing republic that directly led to the republics of the modern world.

Within the monarchy, the role of the leader, i.e. a king or a queen is passed through generations, from parent to child, and so on. Monarchies believe in the Divine Right of Kings, which basically states that a king has been selected by God to rule the people.

Republics, on the other hand, stand for the power of the people, which basically means that in a republic people are allowed to vote for a leader. The person with the most votes is elected as leader. The idea behind a republic is ‘we the people’, basically that the people would have the right to govern themselves. Hence they have

However, over time the form of these governments have changes. The monarchy used to be an absolute monarchy, which basically meant that the king had absolute power. His word was law. At times this led to problems as the king would often declare a law or make a rule which would be against the common interest of the people. Due to this, citizens of many countries revolted to overthrow a particular king in favor on someone else, or in some cases they held a revolution and overthrew the entire monarchy in favor of a republic, e.g. the French Revolution, the Russian Revolution, etc. 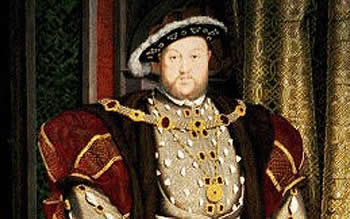 Yet there are times that instead of overthrowing the monarchy itself, the monarchy and the people come to an agreement. Instead of the monarch having absolute control over the kingdom or country, they decide that king would have limited power. The monarch will have power over some things, while the people would govern other things.

However, as is the case with politics, things are never as they seem. Despite of the fact that monarchies are often described as power rule where people are oppressed, there have been times in history in which a Kingdom or country has flourished under the rule of a king, e.g. Great Britain. While there have also been times when people have been oppressed in a republic, when people chose the wrong leader or were misled into voting the wrong people into power. An example of this would be the Soviet Union, which started out a republic but the political party in power seized control, turned it into a dictatorship, and oppressed the public.

Comparison between Republic and Monarchy:

Is the United States considered a Republic?

Yeah maybe you should get some help with your grammar. And your spelling.

My name is Francis

Did you ever think English may not be her first language? Your punctuation could be better.