Difference between Rights and Duties

Key difference: Rights are legal, social or ethical principals of freedom that people are entitled for by a governing body, whereas duties are responsibilities or obligations of an individual, by the governing body, that are required to done by the said individual.

Rights and duties are two sides of the same coin. One does not exist without the other. The test of someone has the ‘right’ to something is by whether if someone else has the duty to provide it. The two terms ‘right and its correlative duty’ are inseparable from each other. So, to understand the difference between them, we differentiate the two terms. 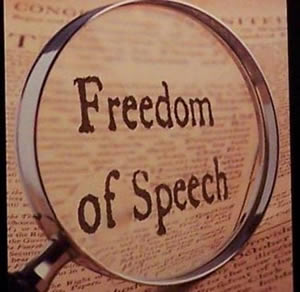 ‘Rights’ are defined as the normative rules that are set by a legal jurisdiction, and are owned by the people. Rights are something that every human being deserves, no mater where they come from, or are born in, or where they live in. Rights are generally written into laws. Based on this, people can very easily challenge or defend their rights in the court of law.

It is important to remember that rights are based on a set of agreed behavior and responsibilities that are expected to result in mutual respect and cooperation. A right is not just a law that allows individuals or governing bodies to do or say anything they wish. It is the foundation or framework on which society as a whole structure and defines itself. It is considered to be one of the pillars that let to the establishment of our society and culture.

Other such pillar is ‘duty’, because every rights existence is based on the existence of its duty. The term ‘duty’ is derived from the word ‘due’ which means ‘to owe someone’, is a term that conveys moral commitment to someone or something. ‘Duties’ are defined as things that are to be completed or be followed by an individual. It is extremely important for an individual to perform their duties, so as to protect their rights for the benefit of the society. 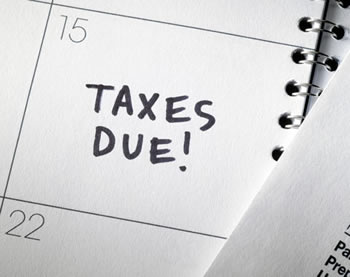 The primary difference between rights and duties is that right is based on privilege granted to an individual, whereas duty is based on accountability of performing that duty by an individual. It is extremely important for people to full fill their duties of obeying laws, paying taxes, serving in court, attending school, participating in government, respecting others, respecting diversity, etc. Similarly, the rights of a citizen are freedom of speech, press, petition and assembly, quartering warrants or arrests, etc.

In conclusion, the difference between rights and responsibilities is that rights are given to people to protect their basic freedoms, whereas responsibility is given to those in charge to uphold those rights. People take on responsibilities in exchange for the rights they get. Though, any abuse of the duties can lead to unwanted problems.

Comparison between Rights and Duties: