Difference between Rip and Burn

Key Difference: Rip and burn, both terms are generally used in context to an act related to an optical disk like a Compact Disc (CD) or Digital Versatile Disk (DVD). Rip means to transfer the contents from a CD or DVD to a computer or a portable music player. On the other hand, burn is just opposite of rip. It means to copy the contents from the hard drive to a writeable format like Compact disk, DVD-R, iPod, etc. 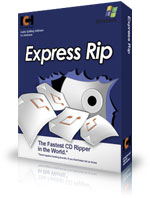 Music lovers must be familiar with the differences between rip and burn. However, for many the terms may often create some confusion. Rip and burn are generally used in context to audio files (music). Ripping is quite similar to copying. However, it is the process in which the files are saved in another format. It allows an user to play the files with any type of media player application. Therefore, it helps in dealing with the compatibility issues between the format of a file and the format that is acceptable by the application.

The files get copied to the computer’s hard disk. Softwares like iTunes or Windows Media Player are used to convert the tracks of a CD or DVD to a digital file. The digital file is usually an MP3 file. CD ripping is also termed as CD extraction. 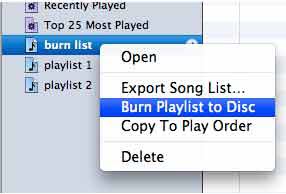 On the other hand, burning is just opposite of ripping. To burn a CD refers to the act of taking the music files from the computer and recording them on to a blank Compact Disk or Digital Versatile Disk. Generally, the process involves the creation of a folder of songs or videos. This folder is added to the media player, and then the instructions for burning a CD are followed. The process is termed as 'burning'; as a laser is used to burn the data onto the blank compact disks.

Generally, the same software is used for both ripping and burning. It is important to note that anti-piracy laws must be considered before ripping or burning.

Comparison between Rip and Burn: