Difference between Stupid, Dumb and Idiot

Key Difference: Stupid, Dumb and Idiot are all used as slang to refer to someone or something that lacks intelligence or common sense. However, there are some small contextual differences in the manner they are used. 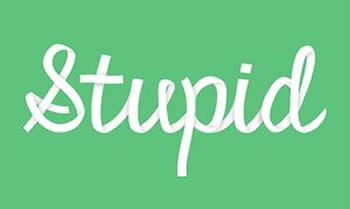 The terms stupid, dumb, and idiot are words that are often used synonymously. The confusion among many rises from the fact that definitions of these words are quite similar. Even though the terms had originally meant something quite different, over time they have come to be quite similar, especially due to their use as slang terms. These terms are often used as insults, however they are nonaggressive weak insults, which basically mean that they are commonly used without basis and are hardly ever taken seriously or offense over.

The term, ‘stupid’ usually refers to someone who is ‘lacking intelligence or common sense’. It is often used to describe people who don’t know something, or have done something that shows lack of common sense. 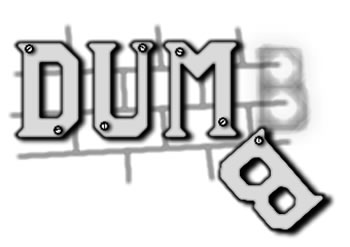 The term ‘dumb’ was originally used to refer to someone who lacked the power of speech. However, today such a person would be called mute, or rather the politically correct term, speech-impaired. These days, ‘dumb’ has been culturally used in a manner similar to stupid, i.e. to indicate something that lacks intelligence or common sense.

The term ‘idiot’ was originally used as a professional psychiatry term to indicate a level of severe intellectual disability. Some of the other terms used were moron and imbecile. However, over time these terms were adopted by the general public and abandoned by the professional psychiatric industry. In the common usage, the term is now used also in a manner quite similar to stupid.

While all three terms are quite similar in their usage, some might argue that they differ in their severity. This means one term indicate lacking more intelligence than the other. They often categorized as this: dumb > stupid > idiotic. Here, idiotic indicates  more severity than dumb or stupid, whereas dumb is the least severe or rather mild. 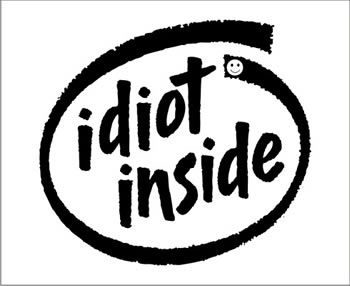 Another difference between these terms is the fact that ‘stupid’ and ‘dumb’ are adjectives, whereas ‘idiot’ is a noun. This is important as it indicates how the words are used. Stupid and dumb will always be used to describe something, such as “You are dumb/stupid” or “That is a dumb/stupid idea.” Now, idiot is a noun, which means that it can be directly used to describe something, it must change its form. For example, “You are an idiot” or “This is an idiotic idea.” “You are idiot” or “This is an idiot idea” will be an incorrect usage of the term.

Comparison between Stupid, Dumb and Idiot: