Difference between Transgender and Hijra

Key Difference: Transgender is the state in which a person’s gender identity does not match with his/her physical sex. Hijra is a South Asian term used for males who have physiological feminine gender identity. 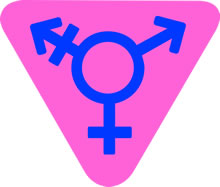 Transgender people may identify as heterosexual, homosexual, bisexual, pansexual, polysexual, or asexual. It does not apply to any particular form of sexual orientation. As per Wikipedia, transgender means: 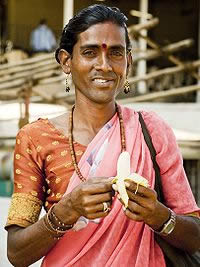 Hijras are the males who have feminine gender identity, according to the South Asian culture. They adopt feminine gender roles and appear in women's clothing. The hijra gender includes intersex people as well. As the Hijra is not classified under males or females, the Hijra community is lobbying for recognition for themselves as a 'third sex or gender'. Nirwaan is a religious act that is carried out by many Hijras at the initial stage. It consists of removal of the male reproductive organs.

The differences between transgender and hijra are shown in the table below:

Hey, Would like to know more about the Differences between Transgender and Eunuch/Hijda looking forward.