Difference between Vaccination and Immunization

Key Difference: Vaccination is the administration of a weakened form the virus to allow the body to become immune to the disease. Immunization is the process of the body building up immunity to a particular disease. 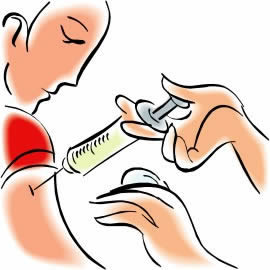 The terms vaccination and immunization are often heard in the medical field or when you are going to the doctors. The terms are usually used interchangeably and are confusing because they are related in a sense. Well, one leads to the other.

The term vaccination refers to the administration of the vaccine or a weakened form of the bacteria that is given to an individual to keep them from becoming infected by a disease. Vaccine is the most common way to prevent a person from getting infected by any particular disease. Vaccines are usually created from inactive (non-infective) forms of the bacteria. For example: a small pox vaccine will have dead bacteria cells from the disease itself. A vaccination is usually administered in the form of drops (polio) or via injections. 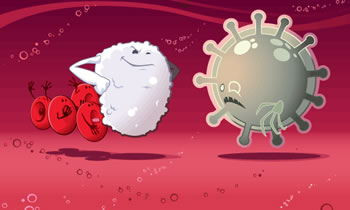 Immunization is the process that takes place after the vaccination has occurred. The pathogens in the body cause the anti-bodies to try and identify the pathogen to see if it will cause harm. The anti-bodies are cells that are responsible for fighting alien pathogens and bacteria that can cause harm to the system. They work by fighting the alien pathogen and then recording it in their memory system to ensure that the next time this pathogen enters the body it is eliminated far quickly. Once, the body is able to fight of the disease, it is believed to build and immunity for it, also known as the body being immunized against the disease.

Vaccination and Immunization work together to keep the body healthy and the internal systems working fine. The moment the vaccine introduces the bacteria to the body, the body works to build and immunity to the bacteria causing it to resist when the bacteria enters the body in the future.

Comparison between Vaccination and Immunization:

This is the best site to find any difference