Difference between Whiskey and Beer

Key Difference: Whiskey or whisky is a type of distilled alcoholic beverage made from any form of fermented grain mash. Depending on the geographical region or type of whiskey that is being made, whiskey can be made from barley, malted barley, rye, malted rye, wheat, and corn. They are often aged in charred barrels. Beer is one of the most popular alcoholic beverages that is available and consumed world-wide. Beer is commonly made from malted barley or malted wheat and flavored with hops, herbs or fruits (occasionally). 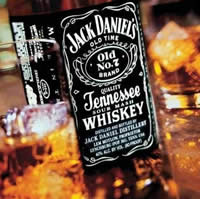 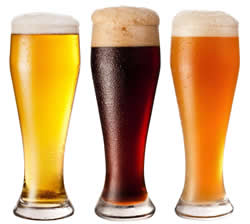 you start bt saying that beer and whiskey are different drinks- true- and then continue saying made from completey differnt ingredients, But then say that whiskey is made primarliy from maled barley and beer is made from malted barley. So what is the difference????