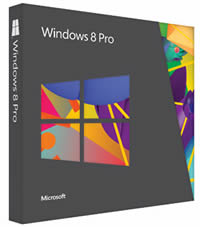 Windows 8 is the latest operating system by Microsoft and was launched in October 2012. The company has revamped the look of the start menu and eliminated the menu bar and in place has introduced Live Tiles similar to the ones that have been launched on the Windows Mobile phones. Similar to all its older operating systems, this OS was also launched with different editions that allow the people to choose. However, unlike older editions, the company has only limited the editions to 4 variants. Windows 8 Pro and Windows 8 Enterprise are two different variants that are available for purchase.

Windows 8 Pro is similar to the Windows 7 Professional and is designed for enthusiasts and business users. It offers all off the features of the Windows 8 such as Start screen, Live tiles, Internet Explorer 10, Windows Store, connected standby, Windows desktop, etc. In addition to these features, it also has features such as Remote Desktop, ability to participate in a Windows Server domain, Virtual Hard Disk Booting, Encrypting File System, Hyper-V, Group Policy, BitLocker and BitLocker To Go. These features are important when working or running a small business. It does not offer built-in Windows Media Center, which can be purchased as a separate package for a small fee. There is also a specific upgrade path that must be followed when upgrading from Windows 7 to Windows 8 Pro. All of the Windows 7 editions, except the Enterprise can upgrade to the Windows 8 Pro edition. 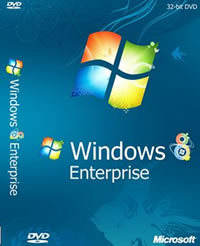 Hey There. I found your blog using msn. This is a very well written article.

I'll be sure to bookmark it and come back to read more of your useful information. Thanks for the post.