Difference between ZIP and TAR

Key Difference: ZIP is a file format for data compression and archive. Whereas, TAR is a Consolidated Unix Archive file. The TAR was designed for Unix computers, but now many software are available that read TAR format. 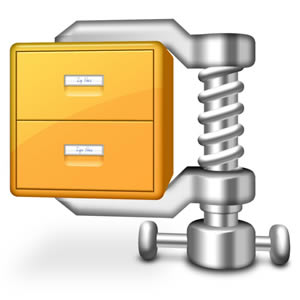 ZIP format was created by Phil Katz in 1989. “.zip” or “.ZIP” and the MIME media type application/zip are its file extensions. The ZIP file format permits a number of compression algorithms. ZIP is supported by many software including the built-in ZIP support provided by the Windows operating systems and Mac OS X (versions 10.3 and later). A ZIP file can be created by using the “Archive” function on Macintosh operating systems. Also, ZIP files can be opened with any program that can create ZIP files.

The ZIP format supports compression methods such as DEFLATE, BZIP2, LZMA (EFS), WavPack, PPMd, etc. As a result of this, the files could be randomly accessed as the program does the compression of the files separately in an archive. Such random-access processing is not easily possible with the TAR format archive files. The compression is optional when archiving in the ZIP format.

To provide greater protection against data loss, the ZIP format uses a 32-bit CRC algorithm and includes two copies of the directory structure of the archive. It also has the ability to password protect the files. 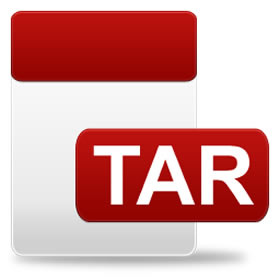 On the other hand, a file with the TAR file extension is a Consolidated Unix Archive file. TAR is both, a file format and the name of a program used to handle such files. TAR is commonly used to collect many files into one larger file for distribution or archiving; and preserves the file system information such as user and group permissions, dates, and directory structures. The Unix TAR program is an archiver program which stores files in a single archive without compression.

TAR files can be opened with any popular compression/decompression program, the free 7-Zip tool being one example. Any of these type of programs can decompress (extract) the contents of a TAR file. Some may also have the ability to create TAR compressed files. The TAR format is used extensively in Linux and Windows, as it is part of the GNU project. It comes as part of every distribution of GNU/Linux. Linux versions use features prominently in various software distributions that has source code made available in .tar.gz (compressed tar archives). The tar format is a basis of some types of containment and distribution, such as in Debian's .DEB archives, which are also used in Ubuntu.