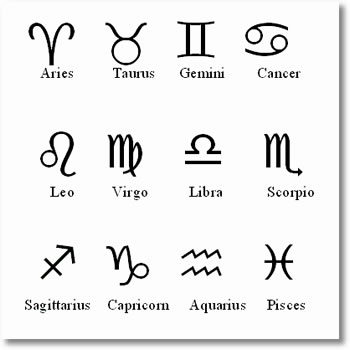 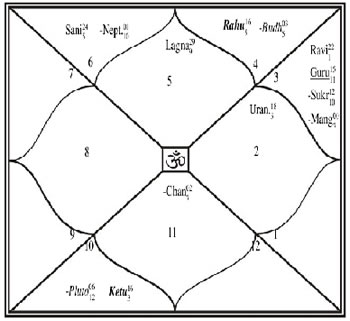 Horoscope is an astrological tool of prediction used by astrologers around the world. Like all the elements of astrological science, horoscope is also considered as a pseudo science because there have been no substantial theories or a solid background to substantiate this subject. In simple terms, a horoscope can be understood to be a heavenly map depicting the alignment of planetary bodies such as the sun, the moon, the stars, star constellations, planets, etc., at the time of a person’s birth or another significant time in his/her life. The word horoscope is a contribution of the Greek language to English, and roughly translates to “a look at the hours”. In essence, horoscope is nothing more than that. Based on the positions taken up by the planetary bodies at a particular point of time in a person’s life, the astrologers make interpretations and predictions his life and future. Besides the positions of the stars and planets, specially calculated aspects such as the zodiac signs and the relationship between planetary angles are also taken into consideration while predicting over a horoscope. Horoscope is also known by different names such as, radical chart, radix, chart wheel, sky-map, star-chart, vitasphere, etc.

Hence, the zodiac signs and horoscope complement each other, but are not interchangeable in nature.