Difference between Above and Up 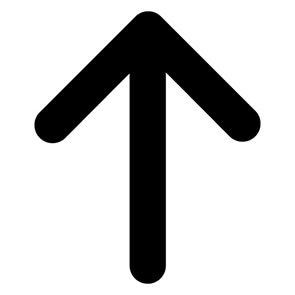 Up is a preposition, used for indicating a higher level of position in or on. It is often described as an adverb indicating readiness for an activity, intensity, completion of an action, a place referred to, above the horizon, higher in price, etc. ‘Up’ is used in the sense of vertical direction, towards a source and requires no object. It is used to make something or some one higher than its original position. Taking a few examples:

In the first sentence, ‘up’ is used in reference of going the top of the mountain same as that in third example. In second example, it refers to the ‘high price’. 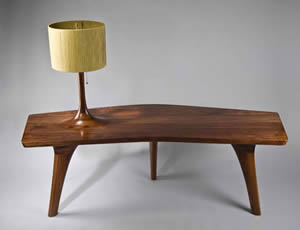 Above is a preposition used to describe fixed location on one side or another to a point of some sort. It is described in a higher quantity or degree, superior to or prior to, respected for, louder and higher than, in preference to, etc. it states that one thing is higher than the other, with a difference between them. It requires an object and reflects the relationship between the two objects. Taking a few examples:

Comparison between Above and Up: