Difference between Attorney and Solicitor

Key difference: Both an attorney and solicitor are types of lawyers. The term attorney tends to refer to a person who tends to act on behalf on someone else, especially in business or legal matters. A solicitor is a person of a legal profession who is qualified to deal with conveyancing, the drawing up of wills, and other legal matters. 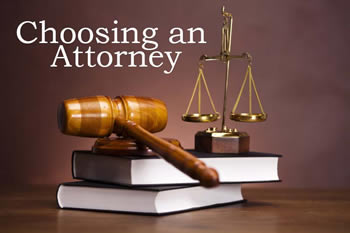 Both an attorney and solicitor are types of lawyers, who typically hold law degrees and help people with their legal troubles. However, each is a specialized type of lawyer who carries out different duties in their jobs.

A solicitor is a person of a legal profession who is qualified to deal with conveyancing, the drawing up of wills, and other legal matters. In this regard, the role of a solicitor is similar to an attorney, both of whom represents the interests of a client and handles legal documentation on their behalf. A solicitor may also conduct litigation in court on behalf of their client but not plead cases in open court. Whereas, depending on the country, an attorney may be likely to be able to do both. 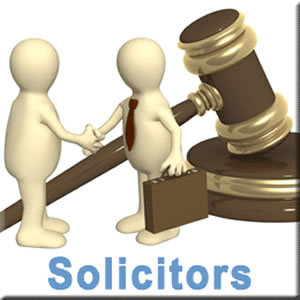 A client may even choose to sign a power of attorney in the name of their attorney or a solicitor, who can then not only speak on their behalf, but can even act in their interest, even when they are not present. Basically, a power of attorney allows the a attorney or the solicitor to represent or act on the client’s behalf in private affairs, business, or some other legal matter, sometimes against the wishes of the other.

It should also be noted that while this is the general description and difference between an attorney and solicitor, their roles and duties may differ from country to country depending on the powers allotted to them by that government. Additionally, while the term attorney is more common in the United States, the term solicitor is more commonly used in the United Kingdom and in other Commonwealth Countries.

Comparison between Attorney and Solicitor: