Difference between Brackets and Parentheses

Key Difference: Brackets and parentheses are symbols used for enclosing words or numbers. Brackets generally refer to square or box brackets with symbol [ ], whereas parenthesis or round brackets are depicted by symbol ( ). Both have different usage in mathematics and common English. 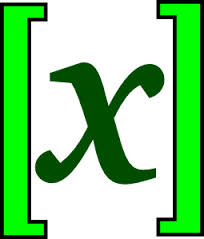 Brackets are basically symbols which are used in pairs to represent a group composed of various members. There are various types of brackets like -

Round or parentheses with symbol ()

Square or box brackets with symbol []

Braces or curly brackets with symbol {}

However generally, the term brackets are used for square brackets. In mathematics, it is used for interval notation used for expressing the domain and range of functions. Parenthesis (single one) is used if the point is not being included in the interval, whereas a bracket is used when the point is included. 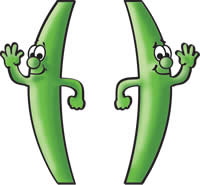 In common written language parentheses are also widely used, especially for keeping apart the subordinate material. For example – the color of the car (stolen by Joe) was red . In this sentence, one can just skip the stuff stolen by Joe, as it does not affect or alter the meaning in its surrounding sentence. It is also used when there is lack of certainty in issues related to gender, subject is singular or plural, etc. On the other hand, square brackets are most commonly used for modifying quoted text by someone who is not the original author.

Comparison between Brackets and Parentheses: