Difference between Democracy and Republic

There is quite a difference between the two forms of government, democratic and republic. It is important to understand them. 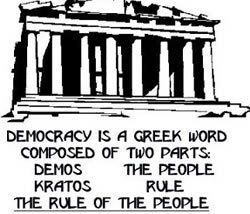 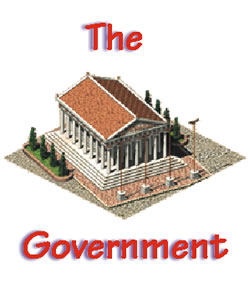 A republic is a standard form of government. A republic government is based on the idea that there should be no monarchy and that the people should take part in choosing their leaders in the government. The people elect someone who can represent their interests. A scholar named Machiavelli helped define the term republic; he believed that there could only be one, a government or king’s rule. Since then, the word republic is used for governments who give people their rights and are not under authority. Republics follows constitution and ensure that the government does not forget the rights of the citizens given for equality.

Comparison between Democracy and Republic:

USA is a Christian Constitutional Republic. REPUBLIC ! The rule of Law !! A Democracy is Majority rule !

How can you claim to understand what a republic is yet state the US has a state religion? That is a contradiction of the spirit of individual rights.

Is it important for every democracy to be republic