Difference between Firmware and ROM

Key difference: Firmware is a set of instructions or programs written in machine language that are used to operate electronic devices. ROM is a type of ‘built-in’ memory chip that is capable of holding and storing data in an electronic device.

Electronic devices are made up of three main parts: hardware, firmware and software. All the three are necessary for any device. Other devices like RAM, ROM, etc. used in a device simply upgrade and increase the efficiency of the given device. This article helps to differentiate between firmware and ROM. 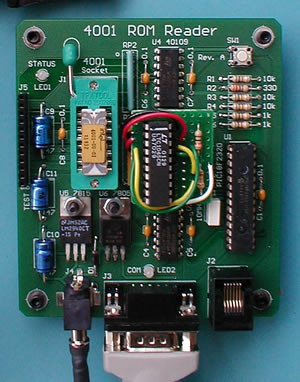 The term ‘ROM’ stands for Read Only Memory. It is a type of non-volatile storage system in a PC. Every computer comes fitted with this memory that holds instructions for starting up the computer. ROM stores critical programs, such as the program that boots the computer and performs diagnostics. Data stored in ROM cannot be easily rewritten or modified. This data is also not lost when the computer is powered down. However, ROMs operate at a much slower speed that RAM. In addition to computers, ROMs are also used in calculators and peripheral devices such as laser printers, in which ROM stores the fonts. 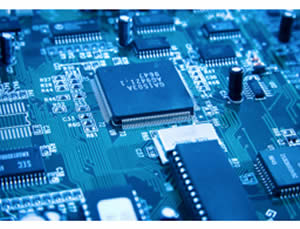 The term “firmware” is defined as a pre-written program that is stored in ROM. It helps to configure the devices and cannot be easily modified by users. The instructions are coded in Basic Input Output Service (BIOS) and is stored in ROM. ROM contains the loader program which helps to load a program into the device memory. Some typical examples of devices containing firmware in their systems are watches, computers, mobile phones, camera, etc.

According to Wikipedia, firmware is the combination of persistent memory, program code and data which is stored in it. The firmware stored in these devices is the control program for the device. It is held or stored in the non-volatile memory devices such as ROM, EPROM or flash memory. The firmware memory of a device is permanently installed and cannot be changed after manufacture, which is why the firmware is rarely or never changed. However, there are a few reasons for updating the firmware such as fixing bugs or adding new features to the device. This requires reprogramming the flash memory of the device by a special procedure.

Comparison between Firmware and ROM:

Now confusion between ROM and Firmware has solved.But what is the flash memory and flashing of mobile phones??Any suggestion???