Difference between Gateway and Router

Key Difference: Gateway it is defined as a network node that allows a network to interface with another network with different protocols. A router is a device that is capable of sending and receiving data packets between computer networks, also creating an overlay network.

For people that are new to networking or the world of networking often get confused by the various terminology that are used to refer to different protocols, connections, etc. Gateways and routers are two words are often confused due to their similarities. Both gateways and routers are used to regulate traffic into more separate networks. However, these are two different technologies and are used for different purposes. 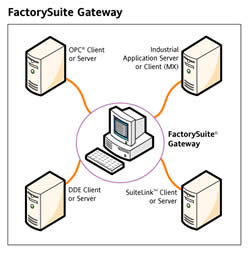 The term gateway can be used to define two different technologies: gateway and default gateway. These two terms should not be confused. In terms of communications network, gateway it is defined as a network node that allows a network to interface with another network with different protocols. In laymen terms, gateway allows two different networks to communicate with each other. It contains devices such as impedance matching devices, protocol translators, fault isolators, rate converters, or signal translators in order to allow system interoperability. A protocol translation/mapping gateway interconnects networks that have different network protocol technologies. Gateways acts as a network point that acts as an entrance to another network. The gateway can also allow the network to connect the computer to the internet. Many routers are available with the gateway technology, which knows where to direct the packet of data when it arrives at the gateway. Gateways are often associated with both routers and switches.

Default gateway is a computer or a computer program that is configured to perform the tasks of a traditional gateway. These are often used by ISP or computer servers that act as gateway between different systems. Wikipedia describes ‘default gateway’ as “the node on the computer network that the network software uses when an IP address does not match any other routes in the routing table.” When getting a internet connection, an ISP usually provides a device that allows the user to connect to the internet, these devices are known as modems. In organizational systems a computer is used as a node to connect the internal networks to the external networks, such as the Internet. 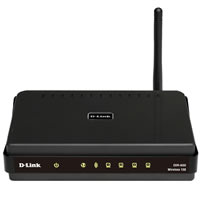 These days’ routers are mostly available with built-in gateway systems make it easier for users with them not having to buy separate systems.