Difference between Horoscope and Astrology

Key Difference: The main difference between Horoscope and Astrology is that Astrology is a pseudoscience, whereas Horoscope is a prediction, chart, or diagram based on Astrology. 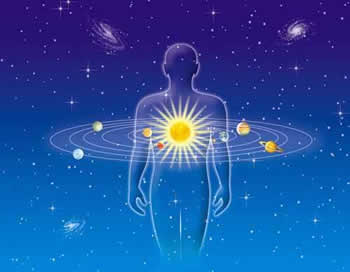 Astrology was popularly considered as fact and a science, and still is in some parts of the world. It was routinely used to make decisions in everyday life and played an even more important role in major decisions such as marriage and family. Many people even rely on them to make business decisions such as when to invest, what to invest in, should they buy property, etc. In fact, in history, even countries and governments have relied on astrology to make decisions.

However, in most intelligent circles, astrology is considered to be pseudoscience and has no credibility. There have been many studies conducted to try to prove the effectiveness of astrology, but none have been able to so far. Still, many continue to rely on it, and many swear by it. While the importance of astrology has declined in Western civilization, there are still many, especially in East Asian countries, such as India, China, Japan, etc., that feverously believe in astrology and take it as fact.

Horoscope is derived from astrology. It is a chart, diagram, or prediction that is made by utilizing astrology. Think of it this way, astrology is art, while, horoscopes are paintings. They are interrelated. There cannot be one without the other. Astrology is the process that is used to make horoscopes. Horoscopes are the one that is interpreted to show the prediction for the future. Horoscopes are also called "Natal Chart" astrological chart, Astro-chart, celestial map, sky-map, star-chart, cosmogram, vital sphere, radical chart, radix, chart wheel, or simply chart. 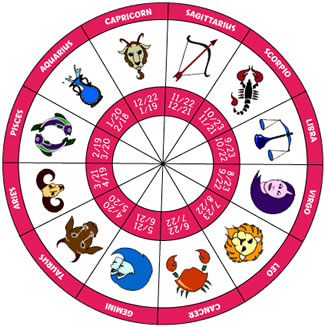 While technically, horoscopes are charts and diagrams, most people know horoscopes as the small predictions that newspapers and magazines, and now websites print. However, these are not technically considered to be horoscopes, they are actually predictions based on horoscopes, which are made by studying astrology. As that would make too long a name, they are shortly and sweetly known as horoscopes.

In Western Astrology, the skies are divided into 12 parts. Each part represents a zodiac sign or sun sign. The position of the sky, as well as the position of the sun, moon, and the planets at the time of one’s birth is what decides the person’s sun sign or zodiac sign. These planetary positions are what is depicted in the horoscopes, i.e. the charts and diagrams. An astrologer then studies these charts to make their prediction or give advice, which is what the layman knows as horoscopes.

Difference between Horoscope and Astrology: