Difference Between Inter- and Intra-

Key difference: The main difference between ‘inter-’ and ‘intra-’ is that ‘inter-’ is used to denote in between, while ‘intra-’ denotes that it is inside or internal. 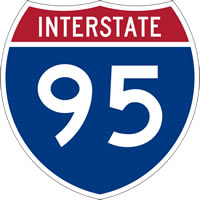 ‘Inter-’ and ‘intra-’ are two prefixes commonly used in the English language. For example: international, intercollegiate, interdepartmental, intradepartmental, interdivisional, intra-divisional, etc. While, at first they may seem similar, they actually have two very different meanings. 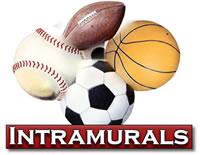 ‘Intra-’, on the other hand, denotes that it is inside or internal. For example: intradepartmental – inside a department; intra-divisional – inside a division; intra-company – within the company; intracranial – inside the cranium or skull; intra-school – within the school; intra-group – within the group; intranet – network within a location such as house, work place; etc.

nice explaination of this