Difference between Lord and God

Key Difference: “Lord” is a title used as respect for various gods and deities. God is believed to be the supreme person and principal object of faith. God is the creator and the protector of the universe. 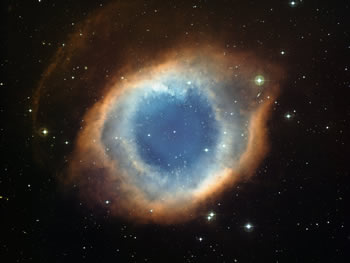 Lord and God are both titles, not names. In Hebrew bible, the almighty is called YHWH the pronunciation rendering as “yahveh”.

God is the one Supreme Being, the creator and ruler of the universe. God has many different names, depending on different cultural ideas about who he is and what qualities he possesses. With no clarity on the nature of God, there are different conceptions of him, like his unlimited power, infinite wisdom and his existence. 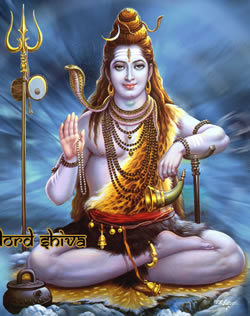 The very different ideas on gods lead to vast differences in the religion and common beliefs among people. Ideas like, Theism believes that God is real and interacts with us in the form of prayer. Deism states that god exist but does not intervene with the world he created. Pantheism holds that god is universe and universe is god. In modern times, it is believed God’s authority on future is just determined facts.

Lord is yet another title given to God as his special or proper name. It officially implies the ‘title of nobility’. This word is used for the one with the power and authority or a master. Adonis is the word used in bible, which is generalized to lord. In Hindus, Shiva -god of power is given the title of ‘lord’ making him Lord Shiva. In Christianity, Lord is often used to refer to God, for example, “The Lord giveth and the Lord taketh away.”

Comparison between Lord and God: