Difference between Pixel and Resolution

Key Difference: Pixels are a basic measuring unit in computer imagery. They collectively create images that one can see on a digital screen display. Resolution is the term that is used to describe the crispness and detail of an image. In optics, it is most commonly described as the ability of an imaging system to resolve detail in the object that is being imaged.

Pixel and resolution are two important concepts that are used together in photography. Both are usually used when referring to camera and printer settings. Though these terms are used simultaneously and one concept plays a greater part in the other; they differ from each other in various ways.

Pixel is basically a mixture of ‘Picture' and 'Element’. Pixels collectively create images that one can see on a digital screen display. Generally, the higher the pixel counts within a digital image, the sharper the image. A digital camera usually produces better images because they produce a higher pixel count. It makes the image more suitable for enlargements and allows more possibility for image cropping. Pixels are a basic measuring unit in computer imagery. It is used in cameras, screens, TVs, etc., anywhere an image is displayed. It is also considered as a physical point in a raster image or the smallest element that is displayed in an image. An image is often made up of small pixels that come together to form a bigger picture. Pixels can also be used as color dots to create a whole image, where pixels represent colors in the image.

Notice when an image is magnified to its full extent, it shows tiny squares that make up the picture. These are pixels; these pixels together make up the image that is being displayed. Screens and TVs that are available these days come with a fixed pixel amount, which is given under resolutions. This determines the quality of the image that would be available on the screen. The higher the resolution, the higher the pixel count, which results in a better image. 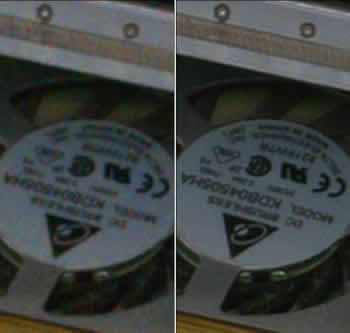 Resolution can be measured in 3 ways:

Comparison between Pixel and Resolution:

What are the diffence between pixel and digital resolution.plz kindly explain it