Difference between Pokemon Black and White

Key Difference: Pokemon Black and White were released on the date September 18, 2010 in Japan. It is the world’s second most popular video game which was developed by Game Freak and published by Nintendo for the Nintendo DS. 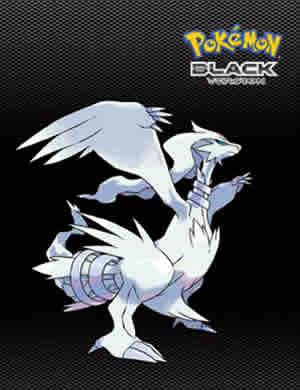 Do you know who is Pokemon? Pokemon are fictional cartoon characters which were designed and published by Japanese video game Company known as Nintendo. Pokemon was created by Satoshi Tajiri in 1996; and was the second-most popular video game–based media franchise in the world. There are many versions of Pokemon games, in which two of them are Black and White Pokemon. Let’s learn more about both the version in the following context.

Pokemon Black and White were released on September 18, 2010. They are the fifth generation of Pokemon, which were originally released for Nintendo DS in Japan. The game is set to be in the Unova Region. The black and white Pokemon idea was inspired by New York City. One of the new features in Black and White is that certain parts of the over world will be significantly different between the two versions. 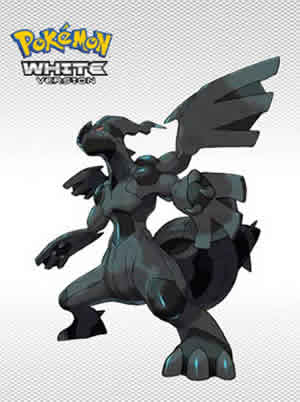 Black City is a location available only in the Black version exclusive to Pokemon Black. The city is a large, urban area, like the name suggests, the colors of the surfaces and buildings are very dark. It features many trainers to battle, but has no wild Pokemon. In Pokémon Black, alongside the airfield there are numerous greenhouses.

In contrast, the White Forest is exclusive to Pokemon White. It is an open and sprawling forest. It features few trainers or other signs of human civilization, but has many wild Pokemon in various patches of grass and water. In Pokémon White, there are just various plots of ground to signify plant growing, though you can't use them to grow berries.

Comparison between Pokemon Black and White: