Difference between Pronunciation and Accent

Key difference: Pronunciation is the act, or a way, of saying a word. Accent is a mark used to show the stress on a syllable or to pronounce with emphasis. 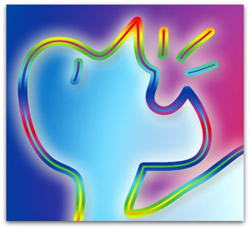 Pronunciation and accent are the two different words which are implicated in speaking or in our speech. The term ‘pronunciation’ is in which one articulates each word, which involves how you shape your mouth, where you place your tongue or how you express various parts of the word. It is a way in which one specifies a word in his own manner. There should be a correct and direct rise and fall of the voice in speech. Pronunciation depends on the factors such as where you reside, from where you took the education and your society.

(1) In speaking, an identifiable style of pronunciation.

(2) In English metrics, the emphasis given a syllable by stress, pitch, and duration.
(3) A diacritical mark, such as the acute accent over the e in cliché. 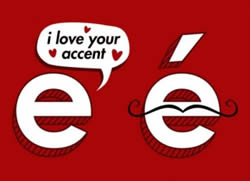 An ‘accent’ can be some other distinction in pronunciation or value. Accent can affect pronunciation but it will not harm the individual’s personality. It is said that if one has a strong accent then it will not be a problem to understand the pronunciation. To explain anything there should be a strong accent. It doesn’t mean that a French or Thai people don’t have a good accent. Of course they have a good accent; it’s just that it varies from country to country, city to city and town to town.

It is not necessary that if an individual is learning a second language, his pronunciation will be correct. They have a thick accent and it is common to say that they have a problem in pronunciation. Improved pronunciation can often mean reducing a foreign accent when speaking English.

In summation, it is not a trouble to improve or correct someone’s pronunciation, but accent is usually based on what country or region you are from, so you can’t change it. Although, two people can pronounce a word from the same language very differently, their accent may be similar. Pronunciation is the way it is supposed to be said but anyhow people end up by sounding very weird or different, thus this is known as accent.