Key Difference: League allows 13 players on the field, Union allows 15. A six tackle rule is followed in the League, but no such rule exists in the Union. A ball out of play is awarded a scrum in League and a line-out in Union. ‘Maul’ and ‘Ruck’ have been replaced with a play-the-ball restart in the League. Scoring in both games are also different. 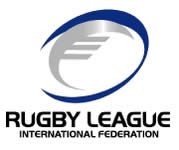 Rugby League and Rugby Union are both formed from the Rugby football. Rugby was originally separated because of different beliefs. The split happened in 1892, when Yorkshire clubs faced professionalism charges for compensating their players for missing work to come play rugby. The Rugby Football Union (RFU) rejected the proposal of paying compensation to players for missing work. The Yorkshire clubs received support from Lancashire clubs and split to form the Northern Rugby Football Union. 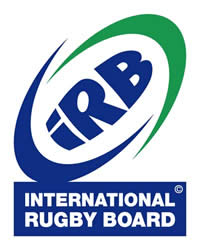 In League, after a tackle the player must drop and roll the ball behind him with his foot. In Union, if the player holding the ball is tackled, anyone on their feet can pick up the ball as long as they come from an onside position. In League, if a ball is out of play, a scrum is awarded to the opposing team to re-start the game. In Union, a line-out is awarded to re-start the game. In League, a tackler can strip the ball from the attacking player. ‘Maul’ and ‘Ruck’ have been replaced with a play-the-ball restart in the League.