Difference between Semantics and Pragmatics

Key Difference: Semantics and Pragmatics are branches of Linguistics. Semantics deals with the study of meaning of word without the context. On the other hand, Pragmatics understands the language meaning but keeping the context in mind. 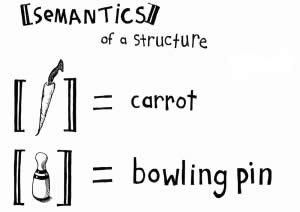 The word Semantics is derived from the Greek word semantikos meaning to show or give signs. Semantics is the study of meaning. It covers a lot of study areas related to language. Semantics help in getting a sense of meaning in context to speakers, writers, readers of learners. It also helps in known that how the meanings got change over a period of time.

William Frawley defines linguistic semantics as "the study of literal, decontextualized, grammatical meaning". Semantics is concerned with the conceptual meaning related to words. Semantics does not focuses on the context, rather it deals with the meaning according to grammar and vocabulary. The focus is only on the general rules used for a language. 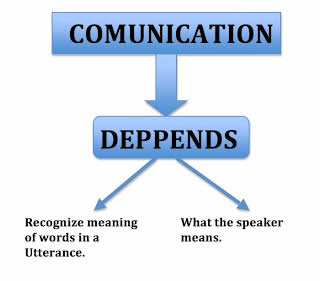 Using language in context to different purposes like for greeting one uses words like “hello”. Changing language is all about the change in language which is based on the needs of a listener or situation. For example- the way one tells an instruction to a child than to an elderly person. Following rules is about the rules of conversations or in storytelling like one rephrases if the listener is not able to grasp the orator.

Semantics is limited to the relation of words to which they refer, whereas pragmatics covers the study of relationships between words, the interlocutors and also the context.

Comparison between Semantics and Pragmatics: