Difference between To and For 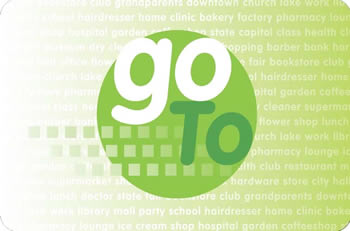 ‘To’ and ‘for’ are two very different words in the English language that are very commonly used. In fact, it will be hard to some across a small paragraph that does not end up using these terms not only once but multiple times. Though it might be easy to understand those terms when you come across them in reading, it might be a little difficult to see where to actually use them.

The problem is that both ‘to’ and ‘for’ are very commonly used words, and they are very similar. In fact, there are many instances where the two can be used in the same sentences, however, the meaning of the sentence does change subtly, which many people might have trouble with. So, let us look at the two terms and which are the correct ways of using them, and where.

Both the terms are primarily used as prepositions, which means that they are used to link two different words or things together. They show a relationship between two different things. For example: “Mary went to the market.” This indicates that Mary went to the market. The sentence connects Mary and the market. Similarly, “The cake is for John,” indicates that the cake is for John, i.e. a relationship between John and the cake. However, that still leaves the question of when to use which one.

It should be noted that there is particular situations where ‘to’ and ‘for’ are used. For example, ‘to’ is used to describe a state of being. It is more literal in its usage. It describes direct actions, such as to give, to go, to be, whereas, ‘for’ describes a state of thinking. It is more abstract, and more about thought, rather than actually being, such as for life, for milk. 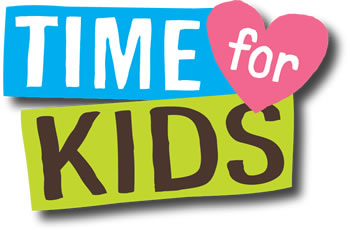 This list of things to use ‘to’ and ‘for’ can get quite confusing, and difficult to remember. So, to simply things, there is a rule of thumb that can be used in most situations – ‘TO’ is always with a verb, and ‘FOR’ is always with a noun. Of course there are exceptions to the rule and it doesn’t apply in most instances, but for majority of general usage, this rule is true.

Comparison between To and For: