Difference between Youth and Young

Key difference: ‘Youth’ is a noun generally used for the developing individuals, whereas ‘Young’ is an adjective, which generally refers to an offspring or for those individuals who have existed for a shorter duration of time. 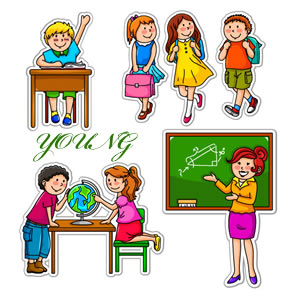 Young ones are the new born or tender creatures, which may refer to any living organism such as humans, plants or animals. The term young generally refers to an ‘offspring’, which is the product of reproduction between two parents. The stage of being young is the most innocent and the growing up stage in one's life, as it marks the beginning of an individual's development. It is said that the basic principles and parts of life should be incorporated in an individual right from his/her young stage of life . This helps an individual to implement a framework of development in his/her life.

Youth relates to the rising and developing individuals. The youth stage is acquired after childhood and prior to being an adult. These are generally the teenagers who pass and experience the various stages of life. Youth considers those individuals which are partly and fully matured in both the physical and mental aspects of life. The implementation of modern values and principles are mainly incorporated in youths as they are considered to be the most reflective individuals in bringing up and developing the society. Today, there are legal rules and laws associated with their issues. For a developing society, a youth serves to be a responsible citizen in order to bring awareness as regards social and criminal issues. 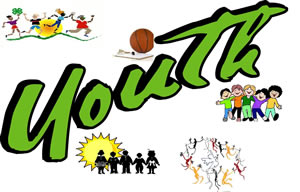 Youth and being young are the major phases of life. In these phases, an individual experiences and develops his/her ability in order to change and build their perspective towards life. The younger phase is the most primary and reflective stage in an individual. While, the individuals in the youth phase are known to share and flourish their experience towards the society. The young stage remains for a shorter duration as compared to that of the youth phase, in which an individual dwells for probably a longer period of time.

Both, young and youth phases are highly influenced by each other. It is said that youth are considered as the 'young individuals' of the society and this fact reflects the development of society. These are also considered to be the most active individuals of the society. For a better understanding, 'a school going kid' is the best example of a young individual and 'a college student' is a good example for youth. Both young and youth are important individuals of any society, where they stay in unity and bring changes in the organizations that they're part of.

Comparison between Youth and Young: