Difference between Determiners and Adjectives

Key difference: A determiner precedes a noun or a noun phrase by introducing it to the reader/listener. An adjective describes a noun by providing some information about it. 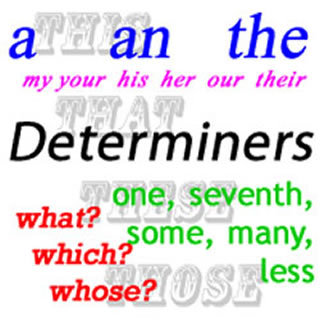 A determiner, as suggested by the word itself, can be understood as a word that determines a noun or a noun phrase. A determiner precedes a noun in the sentence and is indicative of the scope of the noun. Determiners are basically used to indicate the nouns that are being referred to in a sentence. Determiners are of different types such as: 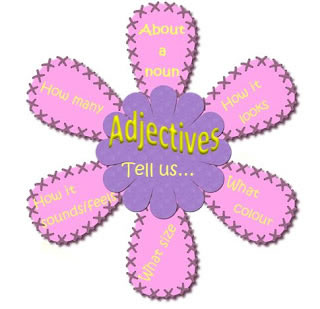 On the other hand, an adjective is basically a word which is used to describe a noun. An adjective modifies a noun or a pronoun by usually preceding it. Adjectives are also widely used to provide some extra information about a noun being mentioned in a piece of text. Being one of the eight parts of speech in English, adjectives were formerly considered as determiners . However, the modern linguists now understand the two as a separate class of words altogether. Based on the occurrences that adjectives make in various kinds of sentences, they are classified into:

Therefore, determiners and adjectives are both vital in providing context to a sentence.

Comparison between Determiners and Adjectives:

Thanks for the explanation, I understand.