Difference between Gynecologist and Obstetrician

Key Difference:  A Gynecologist is a doctor who looks after the women’s reproductive health. On the other hand, an Obstetrician is a doctor who provides care for women especially during pregnancy and after the birth of the child. 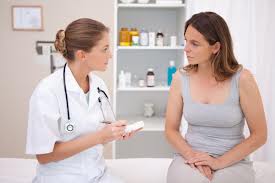 Gynecologist is a doctor looking into the problems of a woman’s reproductive system. They are primarily concerned in taking care of any issues related to ovaries, womb, cervix and vagina. They treat a number of conditions and disorders like irregular maturation cycle, inflection in the reproductive parts, etc. 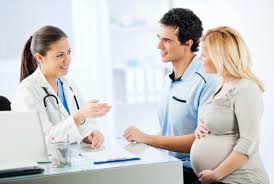 Obstetrician is also a doctor who is concerned with health of women. They take care of women by managing issues arising during maternity care. They get involved to find solutions of any kind of complications (if any) during pregnancy and childbirth.

Unlike a Gynecologist, an Obstetrician usually does not provide treatment of diseases. They are involved in dealing with complications like ectopic pregnancy etc. In the case of a miscarriage, both Obstetricians and Gynecologists are able to provide help and care.

Comparison between Gynecologist and Obstetrician: