Key Difference: Hair dryer and blow dryer are actually similar devices. This device is used to dry wet hair and style it. The only difference between the two words is where they are used; hair dryer is used in almost all countries around the word, while blow dryer is used in America. 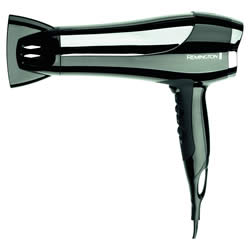 Hair dryer and blow dryer are two kinds of beauty product that are found in the homes of many people and has become an essential tool to drying and styling hair. These two words are heard commonly in today’s word and often a part of many styling techniques, salons and even households. Though, these two words may seem different and are believed to be different by many people, they are actually not. These two words refer to the same instrument that is used to dry wet hair after a shower. The only difference between the two words is where they are used; hair dryer is used in almost all countries around the word, while blow dryer is used mainly in America.