Difference Between Less Than and Fewer Than 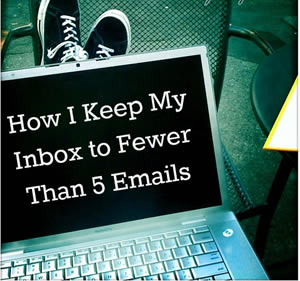 Often, the terms ‘less than’ and ‘fewer than’ are used interchangeably. Many people don’t realize that these two words do mean the same and should not be used in similar context. According to Dictionary.com, the given terms mean as follows:

While, both the words signify a smaller quantity of something, each term has a specific usage under different circumstances.

Now, in the above sentences, the term ‘fewer’ is referring to the countable quantity i.e. count nouns, wherein the students and the newspapers can be easily counted or numbered.

Here, in the above examples, the ‘less’ is referring the uncountable quantity i.e. mass nouns, wherein the quantity of sugar and the value of money cannot be counted or numbered easily.

However, there are rules and exceptions to live by, in the English language. And, these rules are to be followed while using the terms ‘less and fewer’. In recent times, the term ‘less than’ is more frequently and formally used instead of ‘fewer than’, such as:

Here, in these examples, the term ‘less than’ is used to specify the amount, time and distance i.e. the term ‘less’ can be used in sentences, wherein the given number can hold its own value, and there is an expression of measurement with time or distance.

The bottom line is that the term ‘less’ is more common, and is widely used all the time, even when there are few instances for using the term ‘fewer’. Though, if possible, it can be remembered that if a noun is preceded by a number, then it should be modified with the term ‘fewer’. Otherwise, less is best.

Comparison between Less Than and Fewer Than: