Difference between Optimum and Maximum

Key Difference: 'Optimum' means the quality, quantity or degree of something which is best or most favorable. 'Maximum' can be defined as the highest, largest or biggest possible of something. 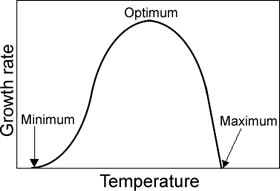 According to The Free Dictionary, optimum means:

Many are confused between optimum and maximum. Optimum is an adjective that describes the best or most favorable of something. It is a term which indicates to the point at which the use of something will be best. For example, Harry utilizes his car to the optimum level by driving at the speed of 40kph. This means that Harry uses his car at the best level by not driving at the highest or lowest speed but at a certain speed, where the car uses the fuel efficiently. Optimum is not a point which is the highest, biggest or largest of something but it is the best point to achieve a certain goal. 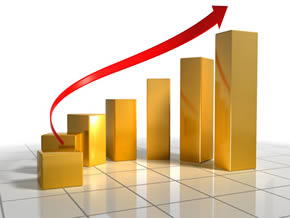 According to Dictionary.com, Maximum means,

Maximum defines the highest, longest, largest or biggest attainable and possible goals or targets of a thing. It does not have anything to do with the most favorable nature of anything. For example, Harry drives his car at the maximum speed. This means, Harry drives his car at the highest speed attainable by his car. He is not driving it at the efficient level as the car will consume more fuel when he drives fast.

Which sounds better for this advertising tagline for lubricants? Achieve "MAXIMUM" or "OPTIMUM" performance and safety?