Difference between Quotes, Quotations and Sayings

Key difference: According to definitions, both quotes and quotations mean the same thing and are defined as a phrase or a passage taken from a book, poem, play, etc, that is spoken or remembered, especially to illustrate or support a point or an argument, whereas a saying is defined as ‘something said’ like a proverb or an apothegm.

In linguistics, people are often known to be confused with the terms ‘quotes’, ‘quotations’, and ‘sayings’. Although, each term has a similar meaning, there slight differences between the three terms. 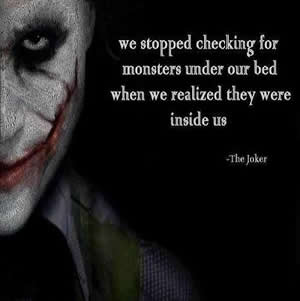 The term ‘quote’ is defined as a noun that is used to describe a group of words that someone else said or wrote, with credit usually given to the source. It is often referred as ‘quotation’.

A ‘quote’ may be a phrase, sentence, or passage; it may be from a book, a speech, a formal statement, or even an informal remark. They are often selected and repeated for their profound nature or because they were uttered or written by a famous or highly regarded person. The phrase or the quote itself is typically set off with quotation marks to indicate that it contains someone’s exact words.

Now, ‘quotes’ or ‘quotations’ are mainly used to express meaning to a topic, or provide support to an argument, or provide direct information about the work being quoted or as a tribute to an author, poet, book, etc. They are commonly printed to inspire and invoke philosophical thoughts from the readers. 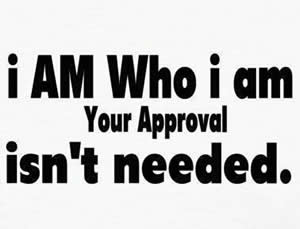 On the other hand, ‘a saying’ is defined as any concisely written or spoken linguistic expression that is mainly remembered because of its meaning. It is a short and clever expression that usually contains an advice or expresses some obvious truth. Also, it is considered similar to a proverb, because of their effectiveness, shortness, and directness.

A saying usually tells us about the bearing of the worlds and imparts wisdom through its meaning. Also, here the meaning of the words is literal, and are frozen such that the tense of the saying cannot be changed. Also, knowing that there are thousands of sayings in so many languages, these sayings are considered to be an idea or an expression of wisdom or truth that is handed down by the earlier generations.

Now, based on the above explanations, the basic difference between terms ‘quotes’, ‘quotations’, and ‘sayings’  can be read in the table below.

Comparison between Quotes, Quotations and Sayings: