Difference between Tai Chi and Taekwondo

Key difference: A prominent point of difference between Tai Chi and Taekwondo is that the former originated in China, whereas the latter is a Korean martial art form. 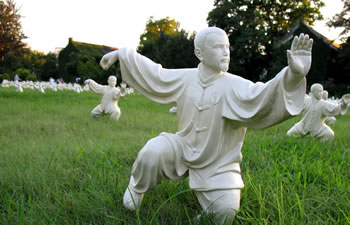 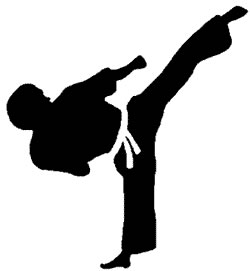 Taekwondo literally means “the way of foot and fist”. It is a term made up of three Korean words: Tae, Kwon, and Do. Taekwondo first originated in the 1950’s, when it was being practiced as a martial art form, by the then South Korean military. Taekwondo is also known by names such as "The art of Kicking and Punching", or "The art of unarmed combat".

The reason behind this is that Taekwondo advocates physical attributes such as speed, strength, balance, flexibility, stamina, etc. This is precisely the reason why marital artistes have long and strong legs, which aid them in countering attacks and kicks from an opponent(s). Other than the internationally followed and practiced form of Taekwondo, another form of it is practiced, which is derived from Kukkiwon, the source of the sparring system, sihap gyeorugi.

Comparison between Tai Chi and Taekwondo: