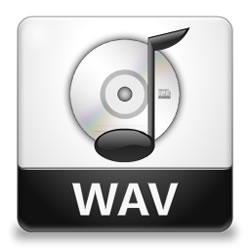 WAV audio file format are much more universal. Since they are uncompressed, they take up a lot of needless space. If one needs to edit the file again, then he should not save the file in this format. WAV files can be more easily manipulated and edited; it is more preferable for professionals or businessmen for higher quality. It is not a popular file format for transferring over the internet, but then also due its simplicity and quality it is well-liked. The filename extension for WAV is .wav.

WAV is similar as AIFF file format that is Audio Interchange File Format. It is mostly compatible in Windows, but now is supported in Apple Macintosh operating systems too. 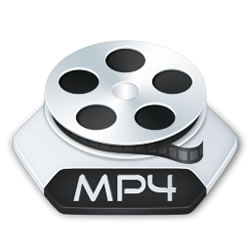 As MP4 is a container format, it does not have a standard method of coding the audio or video information. Instead it uses codec’s that dictate how the audio or video will be coded. Advanced Audio Coding (AAC) is the most popular codec for compressing audio in MP4 format. The filename extension for MPEG-4 Part 14 file is .mp4, but many other extensions are also most commonly used that are .m4a and .m4p.

However, due to this MP3 players cannot usually play MP4 files and vice versa. Still, there are now a number of portable players and software options available that can play both, for example, VLC player, Win amp, etc. This is mainly due to the fact that the MP4 format has been steadily increasing in popularity.

Some of the differences are listed in the table below:

Correction: MP4 is a media container, as stated, so it isn't limited in sound quality. In fact, if someone wanted, they could put a WAV inside a .mp4, if they went full nutcase.