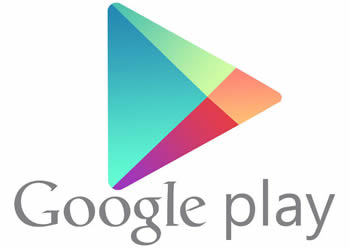 The Play Store and App Store are two different types of digital distribution platforms that serve the same purpose; they can be used to purchase digital content such as apps, games, movies, books, magazines, etc.

The Play Store and App Store are the two biggest digital distribution platforms. Together they account for majority of the app downloads in the world. In fact, Gartner forecasts that iOS and Android app store downloads will account for 90% of the global app downloads by 2017.

The Play Store is officially known as Google Play, which was once known as the Android Market. It is a type of digital distribution platform operated by Google and it carries applications for the Android operating system. Google Play also serves as a digital media store, offering music, magazines, books, movies, and television programs.

The App Store, on the other hand, is the digital distribution platform by Apple for use on iOS which mainly runs on its iPhones and iPads. The services provided by the App Store were originally part of iTunes, which is another application developed by Apple.

However, at the end of the day, there are not many differences between the two app stores. They both are effective and do what they had set out to do. Other than the blaring difference, that Play Store runs on Google’s Android, which the App Store runs on Apple’s iOS, there are only other micro differences. 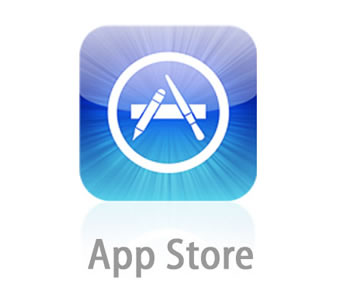 Still, there are certain differences between the two. Firstly, it is believed that it is easier to code for the App Store, as the Play Store has fragmentation of Android version, which makes it harder to code a single app for all the versions. However, Google has now addressed this issue by improving backward compatibility. Secondly, it is believed that Apple is friendlier to Indie Developers, as many developers complain that their apps are harder to find and identify by users among the millions of Play Store apps. Whereas, on the App Store, indie developed apps often show up on the week’s top ten apps.

Additionally, the App Store is considered to be more volatile, so much as that an app that was in the top ten apps last week will not be seen in the top ten this week. While, the top apps on the Play Store do not change that often, which reflects the fact that new indie developers find it hard to break through the top apps. However, in the App Store developers can take advantage of a current trend to improve their rankings.

I'm not a big fan Apple app store because of the infinite limitation it has got which ultimately doesn't allow us iOS user to leverage our iPhones to its max potential. However I am not a big fan of jailbreaking either so I rather prefer using third party app stores that allow me to do more or less the same to jailbreaking. But yes, must say the article is very insightful and informative. Thanks a lot for sharing.