Difference between Gay and Lesbian

Key Difference: Gay is an umbrella term, which covers any person who is a homosexual, regardless of gender.  Lesbian is specifically used to refer to women who are attracted to other women. 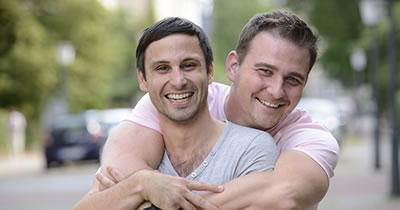 Despite all the talk about pride and acceptance by the media and/or politicians, the truth of the matter is that homosexuality is a taboo subject, to be talked of only in hushed tone or behind closed doors. Many people still face a lot of backlash for coming out at homosexuals, especially in non-western cultures. While things have improved a bit as compared to before, there is still a long way for the LGBT community to go to gain acceptance.

However, due to the fact that homosexuality is so taboo, most people tend to not know much about homosexuality in general, other than what misinformation they may have heard people around them quoting. So, to study the basis, let’s understand the different between the terms gay and lesbian, which many people have heard, but no know the nuanced explanation to.

Some people tend to throw around these terms casually without actually understanding the differences between them, while others may be mistaken in their definition. Contrary to popular belief, gay does not refer to homosexual males. Gay is actually an umbrella term, which covers any person who is a homosexual, regardless of gender.

Gay is a term that has come to mean homosexual. The term originally meant "carefree", "happy", or "bright and showy" in the English language. However, it was then used as a derogatory term, before homosexuals embraced it, turned it around and started using it as an identity. Now, the term is the unofficial word to refer to anything and everything to do with homosexuality. Yet, in common parlance, the word is often associated with homosexual males than with females, even though technically it refers to both. 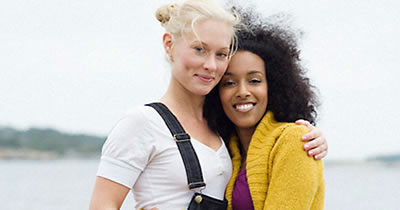 Lesbian, on the other hand, is used specifically to refer to homosexual females, i.e. women who are sexually attracted to other females. The term ‘gay’ began to be used to refer to homosexual men, the women started to feel ignored and not adequately represented in the gays rights, or that their problems were being overshadowed by the men’s. Hence, the women came up with the term ‘lesbian’ to refer to themselves and to give themselves an identity other than just gay.

The term ‘lesbian’ comes from Lesbos, a Greek island, which was the home of Sappho, a prominent Greek era poet, who often wrote love poems to women. Though it is unclear whether or not she was a lesbian bi-sexual herself, she has gone on to become a role model for lesbians everywhere due to the nature of her poetry.

Comparison between Gay and Lesbian: