Difference between Imperialism and Colonialism

Key Difference: Imperialism defines the policy or tendency of a nation to extend its control over another state. It is exercised politically, economically or socially. Colonialism can be referred to as a specific product of imperialism where it is generally associated with a formal control over a weak state (colony) and then exploition of the resources of the weak state (colony). It defines a system in which a state claims its rule over other state's territory and its resources. There are many other interpretations of these words also, and many times they tend to overlap each other. However, colonialism is generally considered as an action of ruling a territory, whereas imperialism is often associated with the idea or concept of extending control. 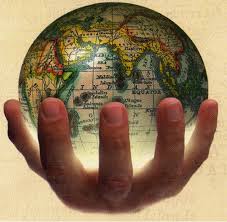 Imperialism and colonialism are two terms which are defined in numerous ways. They have been also used interchangeably. Therefore, it becomes little difficult to define each other. Imperialism is defined as the domination by one country over other country. It can be done in any of the aspects like politically, economically or socially. Colonialism is defined as the control by one country over a dependent area or people usually by the establishment of colonies. Native people of these colonies are directly ruled or displaced. Thus, the policy of imperialism may also be achieved by adopting the policy of colonization also.

Colonization has been derived from the Latin word ‘colonia’ which means a farm or settlement. Colonization refers to the act in which a group of people settle in a different place on their own will. This settlement usually becomes a danger for local people and their cultures. That is why European settlement in the Americas and Australia were initially known as colonies. On the other hand, the term imperialism has taken its meaning from Latin word imperium which means ‘to command’. It covers military and political control by a powerful entity over subordinated people and their territories. It is very difficult to differentiate both as they are treated as same concepts. 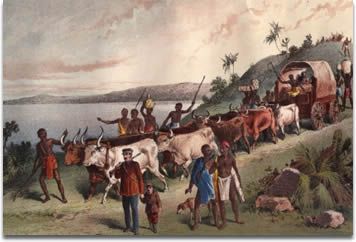 Imperialism is the practice of extending power, control or rule. It controls the political and economic life of other nation or nations. In colonialism, colonies are acquired and then these colonies are made dependent on them. Colony refers to the country which is subjugated by a metropolitan capitalist country. The most important feature of colonization is exploitation and that can be done with or without direct political control. It is often associated with an act for economic domination over the colony’s resources.

Imperialism is a broad term to define a control or influence by powerful nation over a weak nation. It is exercised formally, informally, directly, indirectly, politically or economically. The age of imperialism generally refers to the European imperialism which started from 1860. During this age, major European states colonized the other states. On the other hand, colonialism usually defines a formal control over the week entity, by occupying its territory.

Comparison between Imperialism and Colonialism: